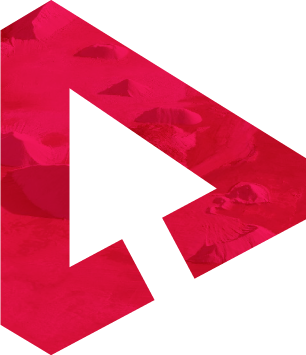 The North Bay-Mattawa Conservation Authority (NBMCA) was founded in 1972 by the Province of Ontario and the NBMCA’s 10 member municipalities. As a community-based, non-profit environmental organization, the NBMCA is dedicated to conserving, restoring, developing and managing renewable natural resources on a watershed basis.   In conjunction with Conservation Ontario the NBMCA is digitizing all hydrological features including wetlands for each subwatershed within its 2,967 km² jurisdiction.

As part of the larger digitizing project, Sumac was contracted to delineate wetlands across 20 subwatersheds utilizing Central Ontario Orthophotography Project (COOP) Imagery.  Drawing upon its expertise in ecological mapping Sumac proposed a novel approach to the project:

The approach suggested by Sumac proved to be highly efficient, captured a significant number of previously un-delineated wetlands and made modifications to the majority of existing wetland boundaries.  All delineation was reviewed by a Provincial Certified Wetland Evaluator.  NBMCA is currently ground truthing the final map product.