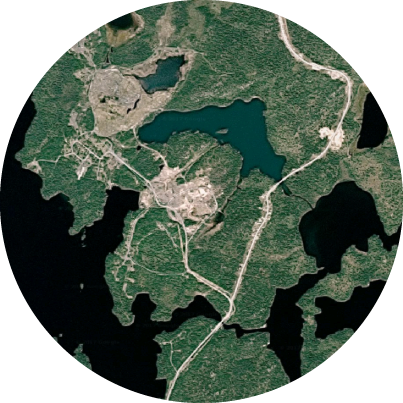 The South Bay mine is a former underground copper-zinc mining operation that was in production from 1971 to 1981. The mine site is located 70km northeast of the Northwestern Ontario community of Ear Falls on the shore of Confederation Lake.

Following closure in 1981, the owner of the South Bay mine removed all surface infrastructure, closed access points to underground workings and grew vegetative cover over the tailings management area. This work was completed to standards of that period.

In 1990 the mine property returned to the ownership of the Crown. Today, the Ontario Ministry of Northern Development and Mines is undertaking a major rehabilitation project to control Acid Mine Drainage from the former mill and tailings management areas. In 2016, Sumac was retained by project engineers CH2M to provide topographic surveys of proposed aggregate borrow pits which would provide suitable material for the rehabilitation work.

To complete the project, Sumac deployed its UAV to capture 2.5 cm aerial imagery over the target site. Ground control was obtained using Real Time Kinematic GPS. The proposed borrow pits were in an area comprised of an existing forestry aggregate pit and regenerating forest harvest block. Dense vegetation in this area, comprising shrubs and small trees, posed a significant challenge. Drawing on photogrammetric expertise, the Sumac team designed an approach that utilized traditional stereo photogrammetry, together with the development of specialist algorithms and filters to remove vegetation. The result was successful delivery of a 25cm ‘bare earth’ Digital Surface Model (DSM). From this fine-tuned DSM, the onward topographic mapping and volumetric reporting was derived. 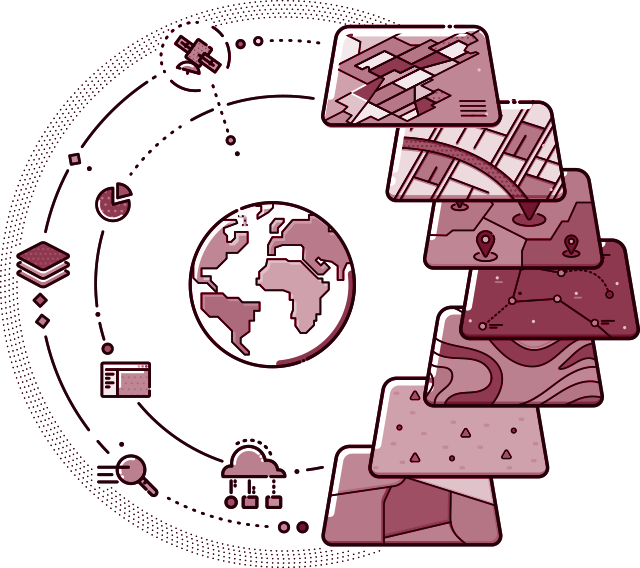 We find there are a lot of problems that businesses have that are best solved using a combination of remote sensing and a spatial solution such as ArcGIS.

Questions? Get in Touch